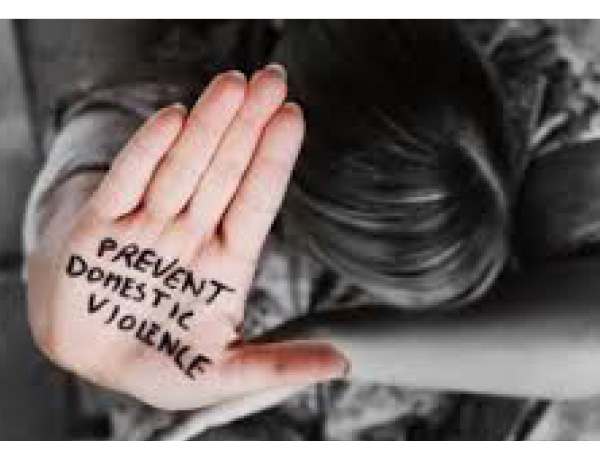 Before passage of these laws, North Carolina was the only state in the nation where continuing sex with someone after that person revoked consent was not considered a crime.

The legislation passed Thursday also increases the statute of limitation for a child sexual assault victim to sue, expands the duty of anyone over 18 to report knowledge of a sex crime against a juvenile, requires school personnel training on child sex abuse and sex trafficking, bans online conduct by high-risk sex offenders that endangers children, and prohibits attempts to drug someone’s food or drink. Read the full article in Carolina Public Press