Our attorneys are experienced in family law and work on behalf of individual clients; they also work to change things on a broader level for low-income families with children through advocacy and community collaboration.

Do You Need Help? 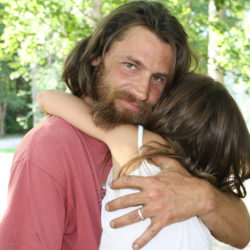 When Steven’s daughter, “Anna,” came for a visit, she begged her dad, “Please don’t send me back home.”

Anna told Steven that her mom’s new live-in boyfriend was hurting her. After some online research, Steven was furious to learn that Anna had been living with a convicted sex offender.

A Pisgah Legal Attorney  helped Steven and his new wife gain primary custody of Anna. She also reported the boyfriend to the authorities who sent him back to jail for failing to register at his new address.