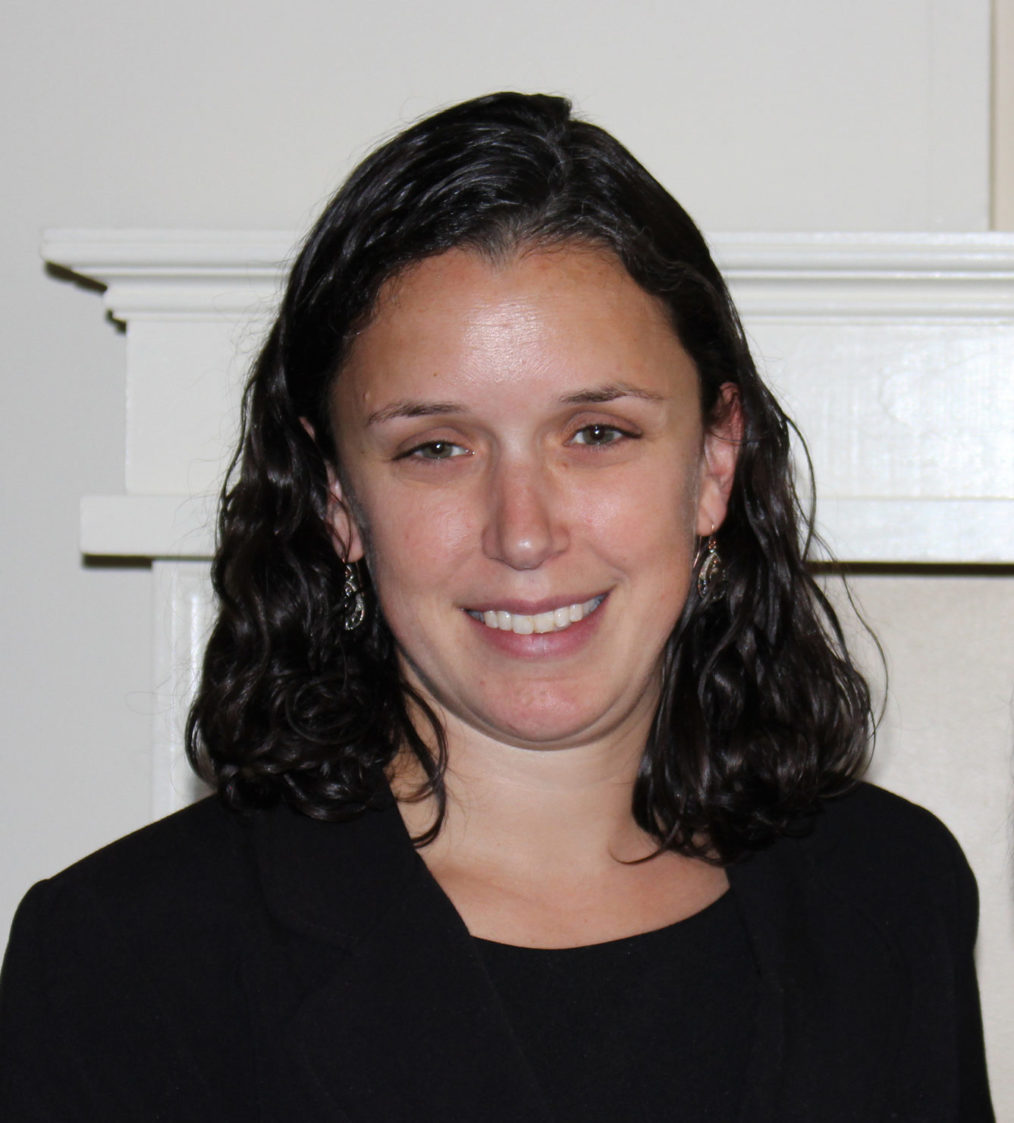 We are honored to announce that Shoshana Fried, our staff attorney and Immigration Program Director, received the Distinguished Young Attorney award by the Buncombe County Bar. Shoshana was recognized at their annual meeting and award ceremony on June 12, 2019 at Celine and Company. This award goes to “someone whose contribution to the legal community and society exemplifies high achievement in the legal field along with a dedication to professionalism, ethics and community service.”

PLS Managing Attorney Jackie Kiger introduced Shoshana and presented her with the award saying, “As the Director of Pisgah Legal’ s Immigration Law Program, Shoshana has been a leader across western North Carolina in keeping the community apprised of the rapidly changing immigration laws, policies and immigration enforcement practices over the past two years. As an attorney, she works with clients to navigate the complex federal immigration legal system in light of those changes. Shoshana joined Pisgah at a time when immigration law and policies seemed to change daily and calls increased to Pisgah by over 400% at one time. Throughout this time Shoshana handled the changes with grace and calmness. She— and the entire Immigration Law Program team at PLS—Thalia, Noele, Jacob and Ruby- have been incredible in their commitment to this work. And speaking of commitment and skill-in the three years since Shoshana has been at Pisgah Legal, she has handled 535 legal cases for immigrants. In the past two years Shoshana has taken on increasingly complex and challenging legal matters for immigrant clients, including asylum cases and appeals.”

Join the fight for justice! Please make a gift today. 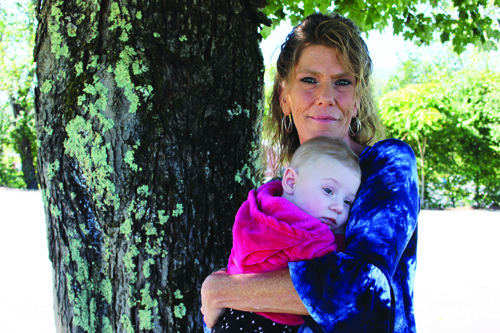 PLS Henderson, Transylvania and Rutherford county offices are closed due to inclement weather.