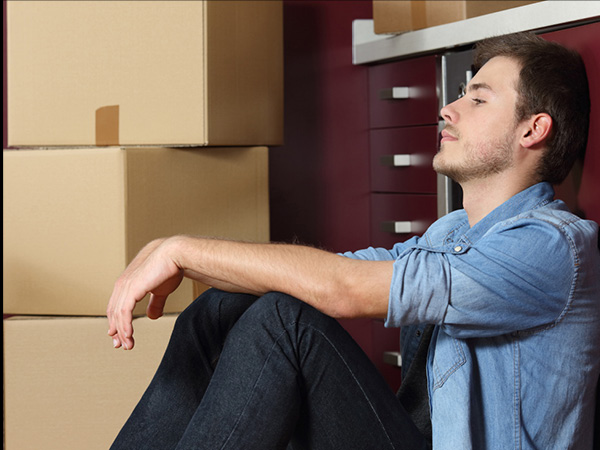 WLOS reaches out to PLS about evictions and expungements

WLOS News13 recently reached out to Pisgah Legal to talk to executive director, Jim Barret about the federal eviction moratorium, which is slated to end Dec. 31. “There’s not enough rent relief or utility relief available and people are getting more and more worried about that,” Barrett said. “We’ve been seeing lots of calls. I think there were a thousand calls a week total.”

The Second Chance Act allows individuals to get certain types of criminal cases off their records. Supporters said it will break down barriers to job and housing opportunities. The law makes it easier for people with old, non-violent felonies and misdemeanors to get their records expunged. “What happens is a lot of people come out having served their time ready to re-enter society and it makes it really difficult for them to succeed,” Pisgah Legal’s David Bartholomew spoke to WLOS.