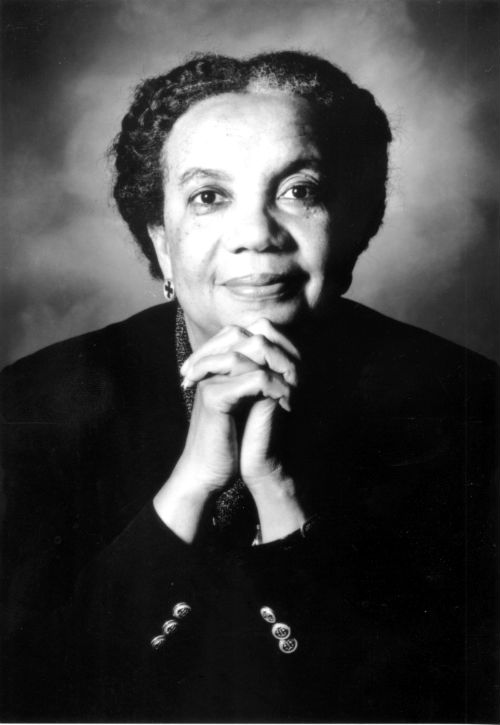 Each year, Pisgah Legal Services hosts a forum to draw attention to the plight of people living in poverty in Western North Carolina. This year, our focus is on child poverty.

The United States has the second highest rate of child poverty among 35 industrialized counties, despite having the largest economy in the world. A child in the United States has a 1 in 5 chance of being poor. In Pisgah Legal’s six-county WNC service region, approximately 25 percent of children live in poverty.

On October 5th, we host the Forum’s keynote speaker Marian Wright Edelman, a legendary fighter for social justice in America. She is the founder and president of the Children’s Defense Fund, a passionate advocate for the rights of children, a lawyer, an author and a civil rights leader.

Marian Wright Edelman has been an advocate for disadvantaged Americans for her entire professional life. A graduate of Spelman College and Yale Law School, Edelman was the first black woman admitted to the Mississippi Bar and directed the NAACP Legal Defense and Educational Fund office in Jackson, Mississippi.

At the Forum she will share the results of a new study titled, “Ending Child Poverty Now.” It states that by making modest investments into existing programs and policies that increase employment, make work pay, and ensure children’s basic needs are met, the nation could reduce child poverty by 60 percent and lift 6.6 million children out of poverty.

Edelman has received more than 100 honorary degrees and many awards including the Albert Schweitzer Humanitarian Prize, the Heinz Award, a MacArthur Foundation Prize Fellowship, the Presidential Medal of Freedom, the nation’s highest civilian award, and the Robert F. Kennedy Lifetime Achievement Award.

Special thanks to the following sponsors:

Partners For Justice
The following generously provide $5,000 or more each year in financial
or in-kind support to Pisgah Legal Services. 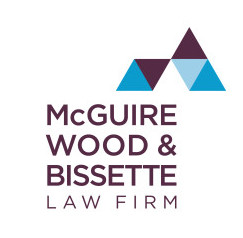