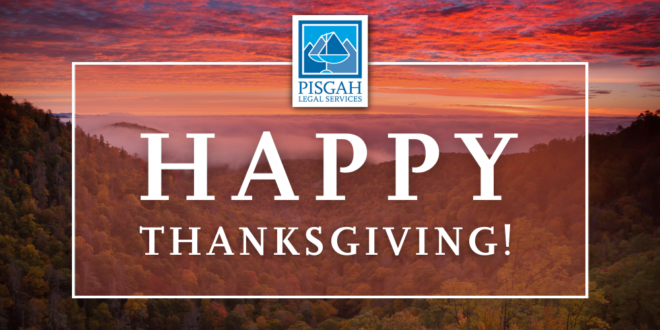 This Thanksgiving, Halston plans to do something he hasn’t done in years: drive himself home to see his family

It sounds like a simple thing, something we often take for granted, but for Halston it marks a major milestone.

A veteran of the U.S. Army, Halston lived 12 years in active addiction which led to a variety of bad decisions, criminal charges and convictions, homelessness, time in jail and a suspended driver’s license. Eventually he found himself living in WNC, working hard on his recovery, trying to get his life back on track, and hoping to find a job and start over.

In 2021, Halston approached a private attorney who told him it would cost $2,500 to regain his license. Halston knew he could never come up with that kind of money, but he was determined to get his license restored, nonetheless.

Early this year, Halston contacted the DMV back home to get a record of all his citations and charges, but he found himself trapped in an automated system. He left messages for months, asking for someone to call him back but with no luck. “I did what I could,” Halston says. “But it’s hard to do over the phone. I was getting the runaround.”

Finally, he had a job prospect, driving a donation truck for a local charity. He had to have a year of being clean from drugs, which he had, and a valid driver’s license, which he didn’t. Thankfully, he had discovered the Driver’s License Restoration program available through Buncombe County’s Justice Resource Center and Pisgah Legal Services. 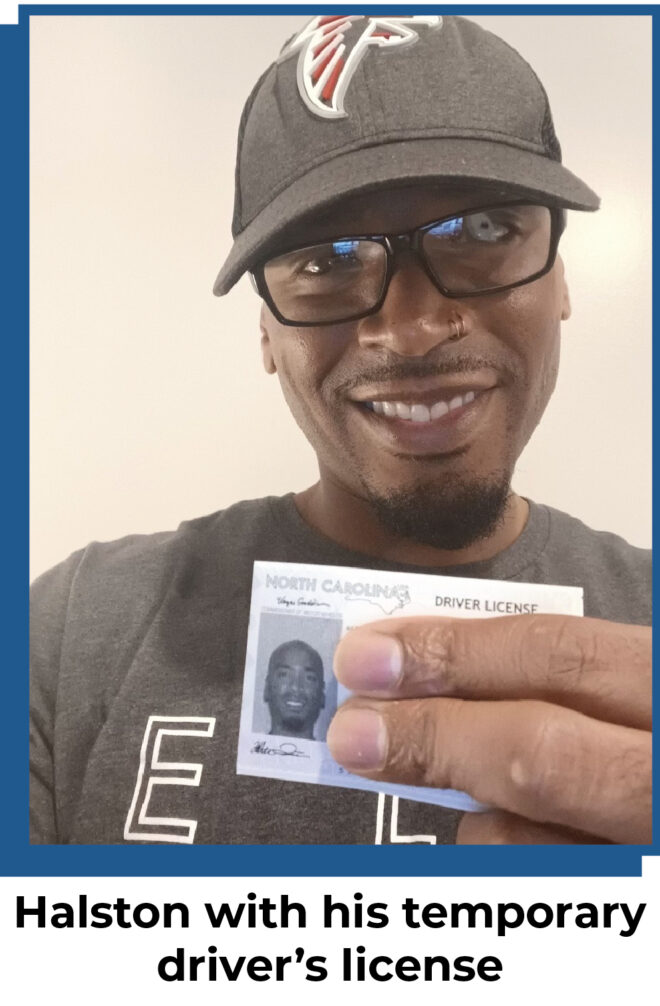 Together he and Pisgah Legal Attorney Ed Treat went to work with excellent results in a short amount of time, results that sometimes an attorney can produce when others can’t. “Ed got in touch in a way that I couldn’t,” says Halston. Ed worked to get many of the charges and fines that had accumulated dismissed.

Halston says, “The same day I got my license back, I started a full-time job at a nonprofit. My recovery journey allows me to be supported and served by others. Now I can serve others and give back. Having my driver’s license again is key to my continued success in life.” 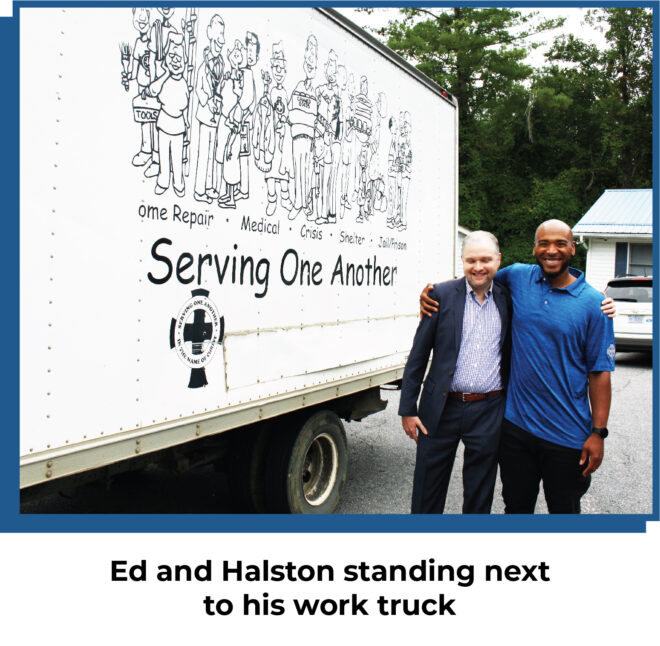 During this season of Thanksgiving, everyone at Pisgah Legal wants to thank you – our friends, advocates, volunteers and donors. We are grateful to you for bringing hope and justice to thousands of our neighbors like Halston in WNC this year.