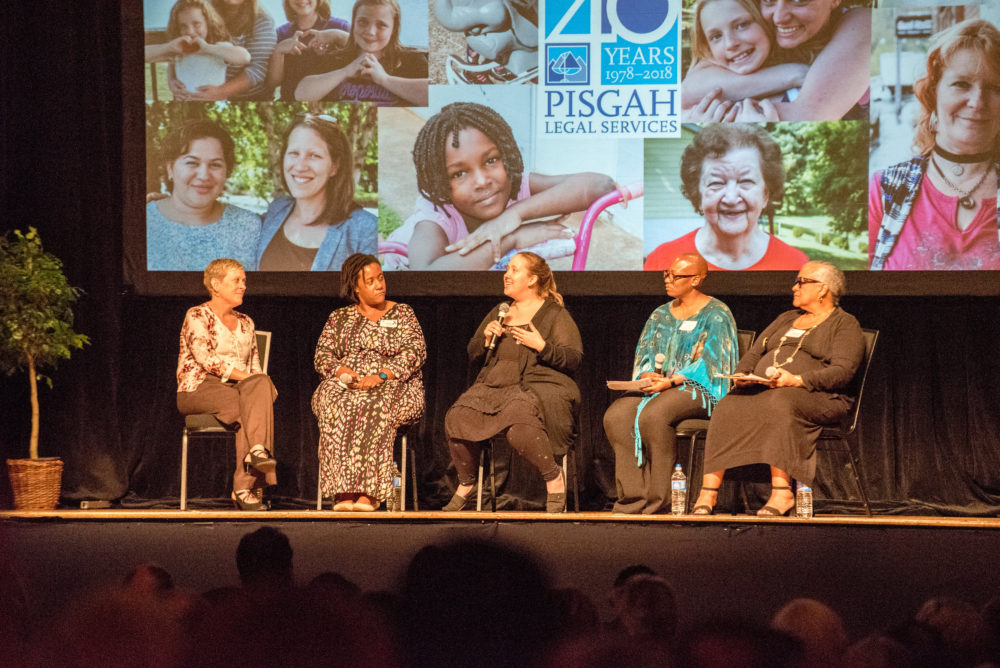 How are people who live in deep poverty making ends meet? In a word, plasma.

Edin told the crowd that the United States now provides 70 percent of the world’s plasma due to so many Americans selling their blood product for cash. “We are the OPEC of plasma to the rest of the world,” said Edin.

At the Forum Edin spoke about the great rise in the number of families living on practically no cash following the passage of welfare reform in the mid-1990s. She said the number of families living on extremely little cash – $2/day or less – more than doubled between 1996 and 2011 – reaching 1.5 million households in 2011. This is chronicled in the book she co-authored with Luke Shaefer, $2 A Day: Living on Almost Nothing in America.

Edin also spoke of new strategies to address poverty, such as employers hiring social workers to work with their employees to address income issues before they spiraled out of control.

After Edin’s keynote, guests heard from a panel of local nonprofit leaders (shown above) who spoke about what local low-income women and their families are facing.

At the end of the evening, guests heard from Pisgah Legal representatives, Kelly, a client,  and attorney Julia Horrocks who announced the Justice for Women Giving Challenge issued by generous donors who are matching gifts to Pisgah Legal Services through the end of the year.

Pisgah Legal thanks the following sponsors for making the Forum possible:

Partners For Justice
The following generously provide $5,000 or more each year in financial or in-kind support to Pisgah Legal Services. 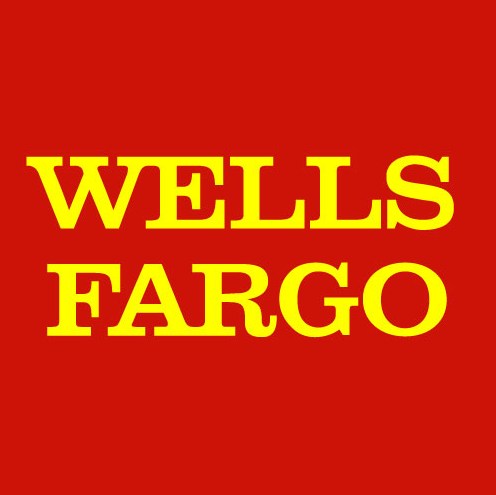 As well as these event sponsors