During the COVID-19 pandemic, Pisgah Legal Services is assisting people in Western North Carolina who need us most.

Here are a few of their stories: 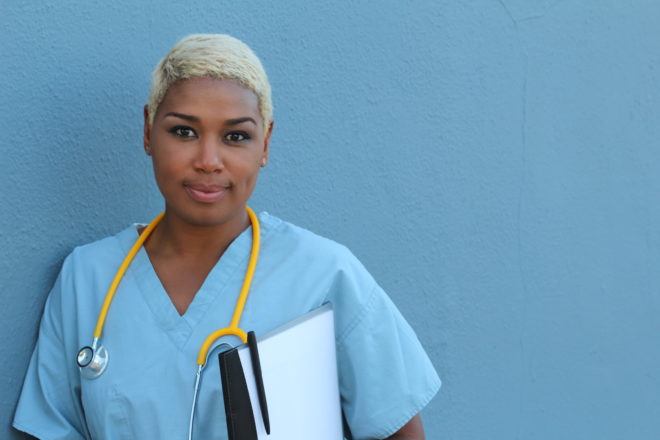 Jasmin worked for more than three years as a Certified Nursing Assistant at an area hospital until she lost her job in March. She says, “My job or my health: That’s what it came down to.”

Jasmin’s duties at the hospital included working 12-hour shifts and monitoring patients with mental health issues, work, she says, that was sometimes done using cameras. But when she was told to sit in a small room with a coughing patient, who she believed was sick with COVID-19, and was only given a paper mask to protect herself, she had to take a stand.

“On the news we were being told if someone was symptomatic to self-quarantine, but at work we were being told it was okay to sit with a coughing patient for 12 hours. The size of the room didn’t even allow us to be six feet away. We were given paper masks to wear, but we needed N95 respirator masks.”

Jasmin says, “For me it felt like a life or death situation. The Black community is being hit the worst by coronavirus. What if I gave it to my son, my mom or grandma? I couldn’t think of them being taken away because I had to go to work. I know what we risk for others by working in this field, but is it worth it to my family?”

After refusing to sit in the room without appropriate protective gear, Jasmin was sent home. When she returned the next day, she was asked if she had changed her mind. She hadn’t. “I turned in my badge and I left,” she says.

When she received her final check, she found she wasn’t paid for the time she accrued – approximately $2,000 – because she hadn’t worked a two-week notice. She called Pisgah Legal Services.

PLS EAGLE Attorney Julie Northup went to work to get Jasmin the money she had earned. “My attorney said we weren’t going to give up. She told me that these are trying times and special circumstances.”

Julie was successful, and Jasmin was happy to get the money she was owed. “That $2,000 pays for months of bills. It really came at the right time.”

Jasmin has since found a new job that allows her to work from home. Her former co-workers say things improved after she stood up for the right to work safely, telling her, “You stood up for all of us.”

“Everybody should know about Pisgah Legal Services,” says Jasmin. “You all fight hard for people.” 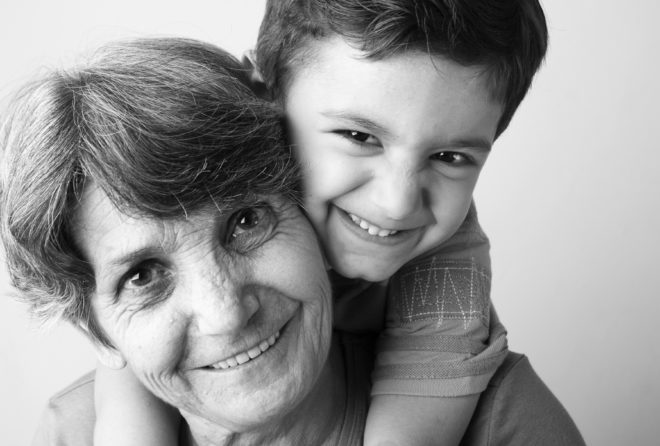 Anita is the primary caregiver to her three grandchildren because their parents are addicted to drugs and alcohol and cannot care for them. While the parents formally signed over custody of the two older children, they hadn’t yet for the youngest even though he also lives with Anita.

This spring, Anita’s three-year-old grandson was taken by his parents for what was supposed to be a short visit. They never returned. Fearing for his safety, Anita contacted the Department of Social Services who referred her to Pisgah Legal Services.

Pisgah Legal Attorney Isabel Carson arrived at court to file for an emergency custody order only to find the county’s courthouse was closed that morning. Isabel tracked down another judge who was willing to return to the courthouse, and the order was granted. The Sheriff’s deputies served the warrant, picked up the child, and returned him to his grandma.

Isabel would later return to court with Anita for the next step, requesting a temporary protective order. Anita says, “Going to court was very nerve-wracking and scary. It was so hard to testify against my own daughter, but Isabel stayed with me the whole way.”

The parents didn’t show up to the hearing, and the temporary custody order was granted.

As difficult as the situation is, Anita knows she must do what she can for her grandchildren. She’s grateful to Pisgah Legal Services, saying, “I’m on a fixed income. I didn’t have the resources to hire an attorney. I couldn’t have got through this without Isabel. I wouldn’t have even known where to start without her.”

Last Fall, Gary learned his heart was failing. He was thankful that he had already purchased health insurance to pay for the many tests and medicines he needed, even if it did come from an out-of-state company.

But this March, as the pandemic struck, the insurance company told Gary they would not renew his policy. On top of everything else that was happening, Gary was left wondering how he would continue to pay for expensive prescriptions and ongoing treatment. “It was very stressful,” Gary says. “I didn’t know what I was going to do.”

Gary contacted the Minnie Jones Health Center in Asheville for treatment assistance and met Nelson Reyes. Nelson also helps local people sign up for Affordable Care Act (ACA) health insurance at Pisgah Legal Services. “I told Nelson that I was losing my insurance, and he said, ‘I can help you with that!’”

With Nelson guiding him through the process, Gary signed up for a new ACA plan, qualified for tax credits that made the plan more affordable, and ended up with better insurance that covers more of his needs for close to the same price of his old plan. And because it’s an ACA plan, his pre-existing heart condition was covered. “It was fantastic,” says Gary. “Nelson was a godsend.” 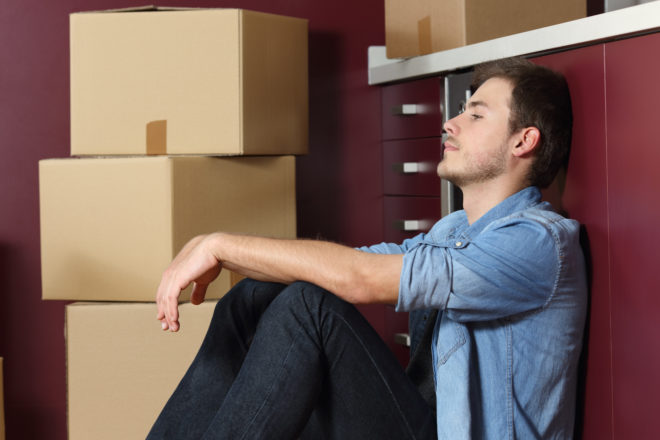 Life during the pandemic is stressful enough but imagine losing your job and being threatened with eviction in less than 24 hours. That’s what happened to Tyler*, who came to Pisgah Legal Services for help.

Pisgah Legal Housing Attorney, Molly Maynard explains, “When Tyler and his roommates all lost their jobs in March, like so many people have in this pandemic, they struggled to make rent. Rather than working with them or even attempting to follow the legal eviction process, their landlord demanded they give her their keys and leave immediately, with nowhere to go. She even entered their house in the middle of the night, yelling at them to get out. That kind of thing would never be legal, but was especially shocking and scary for them because of the health concerns it presents right now.”

Tyler says, “Molly explained our rights as renters and told us we couldn’t be evicted right now. The landlord didn’t believe me when I told her I had access to a lawyer.” Then Molly contacted Tyler’s landlord.

Tyler says that Pisgah Legal’s intervention changed everything for him and his roommates. “After Pisgah Legal got involved and called our landlord, she calmed down, stopped the harassment and started talking about setting up a payment plan.”

Soon after, Tyler found a new construction job. He and his roommates also found new places to live and moved. He says, “It’s reassuring that Pisgah Legal Services is in our community. This kind of thing happens all the time to renters. You all are a great resource for working-class people.”

Please help us continue to stand for justice and dignity for local people who need Pisgah Legal now more than ever!

*Clients’ names and photos have been changed to protect their identities.